He was a great author and very industrious in his writings. I picked the first story and the second story, which Virgil has chosen, can be read right on this site - Virgil posted the link in the thread. 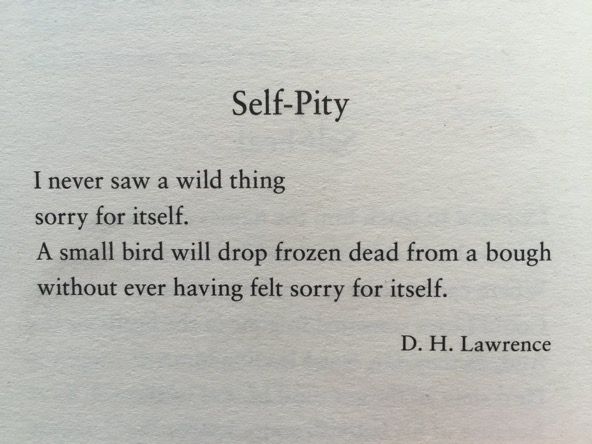 H Lawrence is a short poem about self-pity and the fear of death in humans. I don't believe that self-pity was a word in Lawrence's vocabulary. 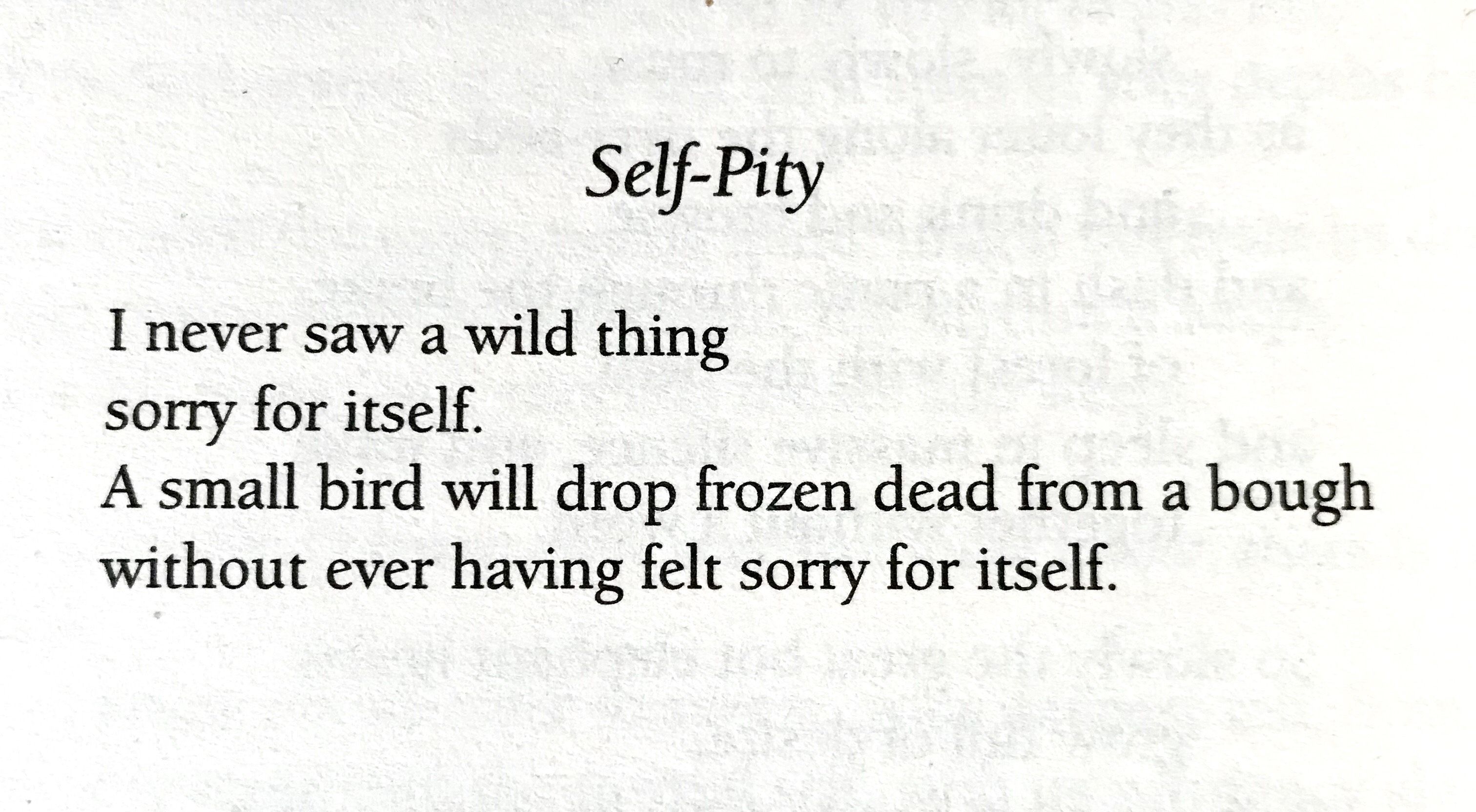 He said if he could not keep working he would die. No doubt this is what did keep the man alive. I hope to add some words on this poem in particular.

The short stories usually about 10 pgs long or less and won't take up a great deal of your time reading, and they are really great.

This is one of my favorite poems. Humans often have a tendency to be melancholic and broken-hearted due to events that do not go as they wished or instances that cause a misfortune. He nearly died so many times and finally TB took his life in his mid 40's.