Make a song where each line starts with the next letter in the alphabet from A-Z Write a song that would fit as the opening track to your favourite film. Write a song about an average Monday. With a whole-class song parody created, students can be challenged to take a familiar "campfire song" and write a parody of it based on a school topic. Teachers must submit student poems before midnight on December 15 to have them eligible for this year's contest. Write a song about the global shift to electric vehicles. Winning student poems will be published at WritingFix, and the teachers who submitted them will each win a complimentary copy of any of the NNWP's Print Guides including the out of print ones! Write a song that explores why humans wear clothes. Write a song about your partner. Both books feature song parodies that your students will love to sing! Write a song about someone you love, without using the word love. Let us know in the comments! Tell me in a song.

Four-Sentence Overview of this Lesson: After celebrating and singing some of the delightful songs from Alan Katz's Take Me out of the Bathtub and possibly even listening to songs by Weird Al Yankovic, like Eat Itstudent writers will discuss the concept of parody.

Write a song about someone you love, without using the word love. Then narrow it down to the best bits and roll with it for three to four minutes — or however long you want the song to last… Write a song about life without language.

Write a song that tells a story about an intoxicated night out. Write a song that details that experience. If a teacher uses this mentor text and adapts this lesson's big ideas to inspire students to compose and revise! Write a song about the next big revolution in the world. Whatever comes to mind. Focus on your breathing for five full minutes — try to keep it even, a few seconds in, and a few seconds out. With a whole-class song parody created, students can be challenged to take a familiar "campfire song" and write a parody of it based on a school topic. Write a song comparing the value of material things to happy memories. Spend some time with a few different prompts — choose one and take it away for a while, work on melodies, chord progressions, rhyme schemes and hooks. Try to spend at least twenty minutes writing the song before you get on with the rest of your day. Write an entire song using only single-syllable words. 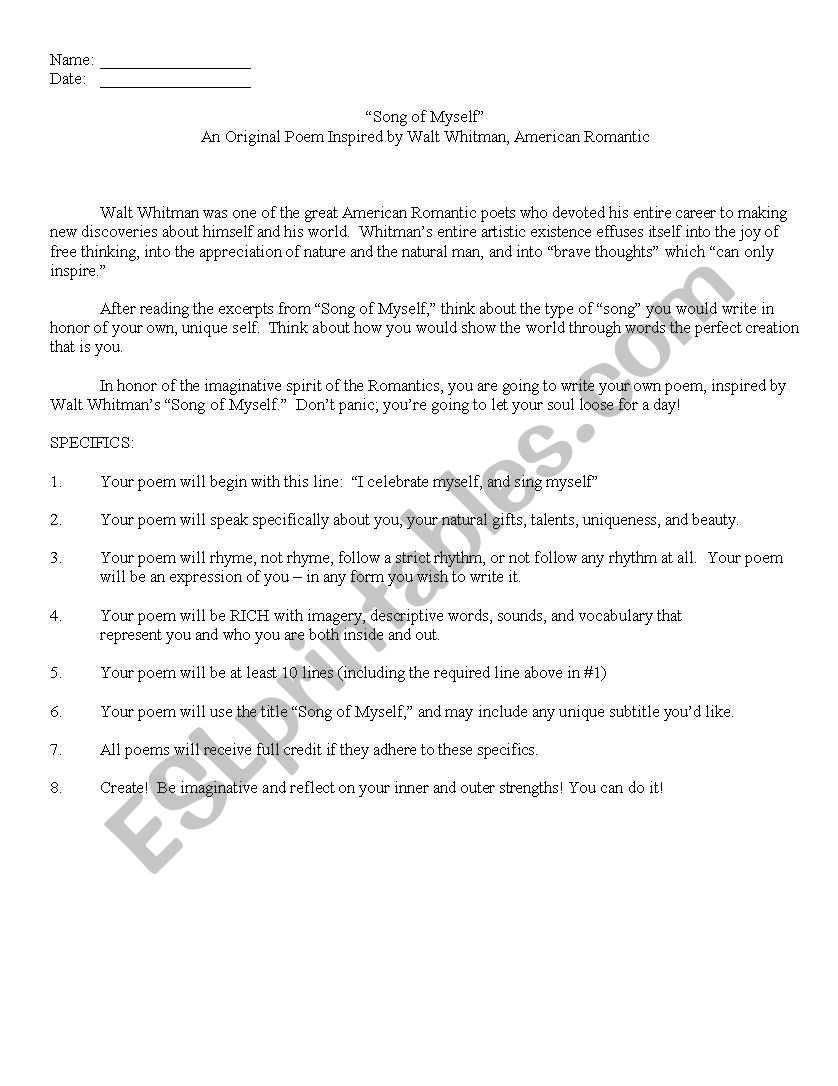 Try to remember a time you messed up in a big way. Think of a time when you felt terrified — try to write a song that would calm someone who was feeling that same way. 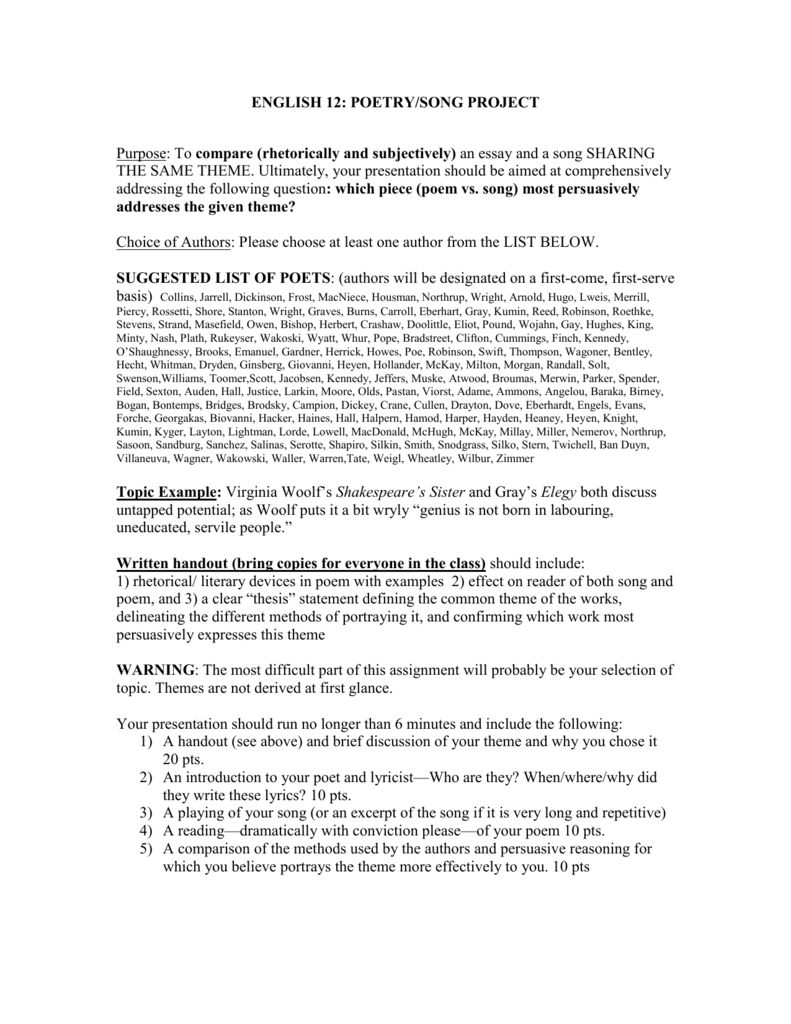 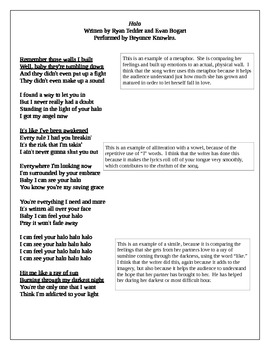