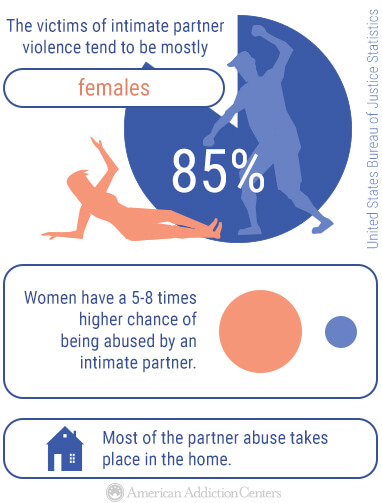 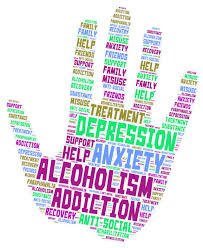 However, there are three fundamental problems with this strategy. Treatment for partner abuse: Time for a paradigm shift.

Couples participating in these studies were interested in remaining together and were willing to engage in conjoint therapy; as such, these dyads may be dissimilar from couples in which partners are entering domestic violence programs. Treating difficult couples: Helping clients with coexisting mental and relationship disorders.